In our latest article Top 10 Emerging Technologies among Java Developers in 2018 we took a look at the technologies Java developers love. This article goes into more details from business point of view. 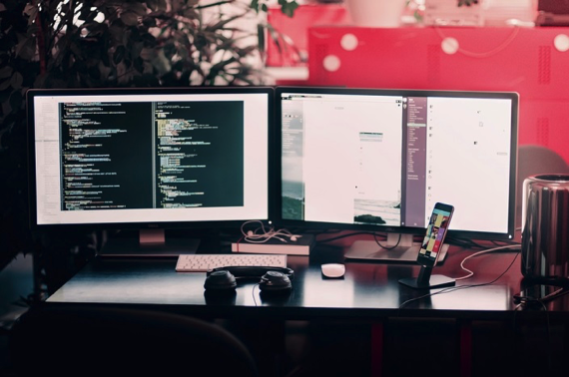 Java is among the most used programming languages in the world. It is basically used in developing the desktop application and web application. Developed by James Ghosling, Patrick Naughton, Mike Sheridan at Sun Microsystems Inc. in 1991, this programming language’s initial name was Oak but it was renamed to Java in 1995. Many Java versions have been released since it was developed. The current stable release of Java is Java SE 9, and next version is in the pipeline and will be realised soon.

Today, Java is everywhere such as supercomputers, laptops, scientific gaming consoles, in mobile phones, apps, etc. According to a reliable resource, there are more than nine million Java developers in the world. This proves the increased demand for Java in the industry. That’s the main reasons more, and more youngster prefer to study Java language to start a good career. Fortunately, some institutions run core java tutorial class for students.

Java is not just easy to learn, but also easy to understand, write, compile, debug, learn and use. One can easily create reusable code and modular programs. Keep reading this blog to know about the java trend and understand how it has dominated this field. When you purse the Java course successfully, you can be eligible to start your career in many areas. Some of the domains where Java is used are as follows:

Java Developers always required by the financial services team anywhere on the planet. Java programming language is used in server-side applications in the financial industry. So, there are always demands for java developers in this industry. Once you join a core java tutorial and gather complete knowledge of this programming language, you can be a part of building one of the largest independent technology and business services firms.

Those companies that are involved in stock market need to write a program that stimulated an investor buying and selling shares. For this, the investors need tools to display their portfolio and buy and sell stocks. Java programming language is the most reliable and standard language to write these algorithms as to which company the investors should invest in.

With the increased demand for Android apps, the need for Java developers has also increased. This is because Android apps are either written in Java or use Java API. So, as a Java expert, you can work in a mobile app development companies and many other organisations or businesses that use mobile apps for selling their products and services.

When you go to a retail store, you often see the billing applications. Don’t be surprised to know that more and more retailers are opting for Java-based point-of-sale (POS) systems, replacing their age-old cash registers. Billing applications that you see in a restaurant or stores are written in Java.

Thus, the Java is in trend, and will continue to be a trend in future.