Before starting to explain the different time complexities, let’s first look at what an actual algorithm is.

The formal definition of an algorithm is “a process or set of rules to be followed in calculations or other problem-solving operations, especially by a computer.”. So in other words, an algorithm is a defined path which is used by, for example the computer, to accomplish a solution to a given problem. 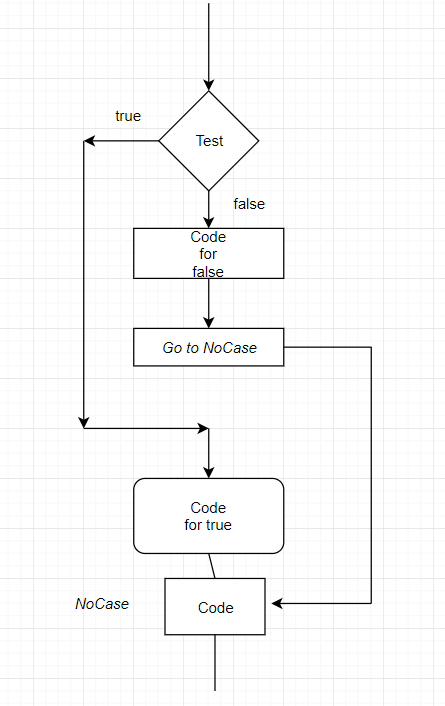 Even though it sounds easy and non-complex, it is quite the contrary. Many algorithms take a huge amount of time to accomplish something whereas some do not. This is why it is very important to know the complexity of a given algorithm. That is, because by knowing the algorithm’s complexity, that would give us the insight of how “valuable” or rather, how efficient the algorithm is. 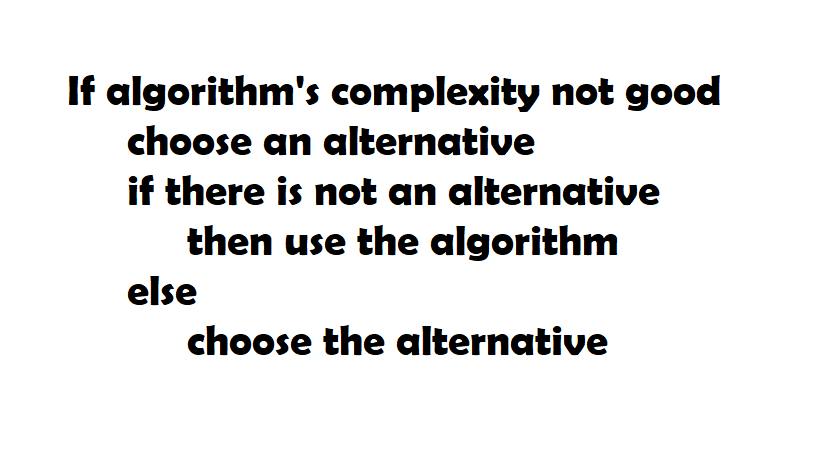 An ironic example of algorithm

If the amount of time does not depend on the input size, an algorithm size is said to run in constant time.

An example of that would be accessing an element from an array. You can access an array’s element simply by “invoking” its index.

A famous example of algorithm with such time complexity would be the Linear Search.

If the execution time is proportional to the logarithm of the input size, then it is said that the algorithm is run in logarithmic time.

Quadratic time is when the time execution is the square of the input size.

Big Omega, or also known as lower bound, is represented by the Ω symbol.

If the execution time is proportional to the logarithm of the input size, then it is said that the algorithm is run in logarithmic time. For example, if there is an array in Java that consists of 5 apples and you need to print every single apple, that would be O(5) or in other words, O(the length of the array) or O(n).

You can think of Big Theta as:

“Will take no longer and no shorter than”

How to determine the complexity of a given program

In the example above the algorithm would be in n time complexity. The reason for that is because there 2 loops that loop n times – n + n. n+n in short is just n.

Visual representation of each algorithm 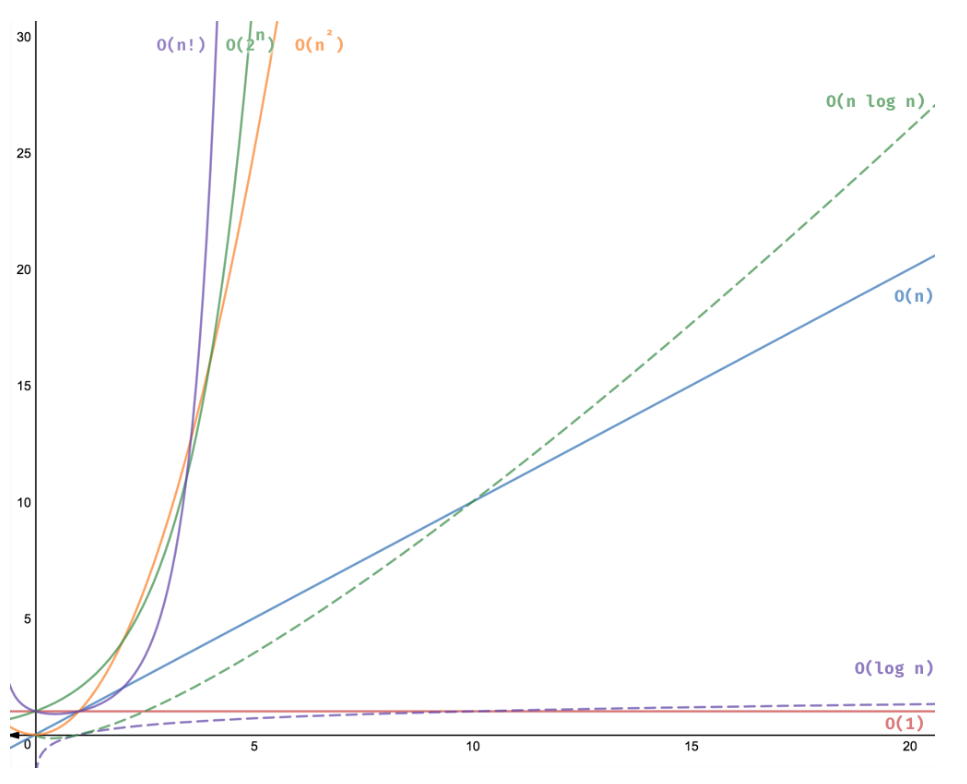 Source to the image: https://adrianmejia.com/most-popular-algorithms-time-complexity-every-programmer-should-know-free-online-tutorial-course/

When it comes to algorithms and complexities, always try to omptimize your algorithm, whenever possible. A good way of doing so is to find commonalities in the input data, using collections, etc. Remember: memory is expensive, so is your time.